Not home and hosed; Drugs testing fragilities – a cautionary tale.

The recent decision of UK Anti-Doping (UKAD) v Ryan Bailey issued by the National Anti-Doping Panel (NAPD) recently concluded “in the truly exceptional circumstances of his case, Mr Bailey bears No Fault or Negligence so that the otherwise period of Ineligibility is eliminated.” Read the full judgment here.

On 30th May 2017 Rugby League player Ryan Bailey (a six times Super League winner with the Leeds Rhinos) was asked to provide both urine and blood samples for the Canadian anti-doping agency, Canadian Centre for Ethics in Sport (CCES), following a training session with North American Championship outfit the Toronto Wolfpack.

In Mr Bailey’s own words:

“I was approached by the UKAD chaperone after training and handed bottled water that I drank but then raised issues about the bottles not been sealed. 2 bottles that I checked also wasnt sealed. Im concerned about thus water compromised. Also the chaperone whitnessed the bottles not been sealed and didnt hear the lid click when twisted. I thought I was being fitted up. Something did not seem right. The tester did not appear to know what was going on. The way he had approached me to drink his water and then told me I was going to be tested was dodgy”

Under normal circumstances Mr Bailey’s refusal to submit a sample to the CCES under Article 10.3.1 of the Anti-Doping Rules (ADR) provides:

The NAPD in their judgment however concluded that “…in the very exceptional circumstances of this case, that unless there is some bar to our doing so, Mr Bailey bears No Fault or Negligence”. Robert Englehart QC of the Tribunal panel stated “Indeed, we note that a few days later Mr Bailey did in fact undergo a drug test (which was negative) without any problem.”

Toronto Wolfpack Director of Rugby and former Great Britain head coach Brian Noble came out to publicly to support Bailey: “As an organisation we have a duty of care to Ryan both as a player and as an employee. It was important to support Ryan through this difficult personal process, and help him emerge with what we believe is a fair outcome.”

An example of an employer not standing by their employee was First Bristol Limited when one of their bus drivers a Mr Bailes (not Bailey!) was dismissed after testing positive for Cocaine. Mr Bailes argued that whilst at work he had been counting the day’s taking and eating sandwiches at the same time and therefore this increased the likelihood of the drug being transferred to his mouth. Mr Bailes spent £440 on a more accurate saliva test through his GP in an attempt to overturn his dismissal which showed up a negative result for cocaine. Mr Bailes was not reinstated upon appeal despite the more sophisticated drug test result and his 22 years of unblemished service with First Bristol Limited.

The Employment Tribunal however found in Mr Bailes favour in his claim for unfair dismissal awarding him a settlement award of £84,000. Employment Judge Christensen highlighted the significant flaws in the investigation and disciplinary process: “The Respondent [First Bristol Limited] was aware that bank notes in general circulation are or could be contaminated by cocaine. This in turn means that it was incumbent on the Respondent, as part of a reasonable investigatory process, to investigate the possibility that that reality may have some significance to the claimant’s positive cocaine drug test.”

It has been widely reported that 88% of bank notes in the UK carry traces of illegal drugs. The Forensic Science Service concluded in its 2010 study that almost every bank note in circulation in Britain may contain traces of cocaine, with 1 in 20 showing up alarmingly high readings.

In conclusion Employers need to proceed with caution when seeking to dismiss employees following a positive drugs or alcohol test. Employers should implement a robust substance misuse policy which provides the employee with information regarding the methods for testing and the circumstances in which ‘for cause’ and random tests may be carried out. Do not hesitate to contact the Employment Team at Consilia Legal for expert advice.

Got a question?
Get in touch! 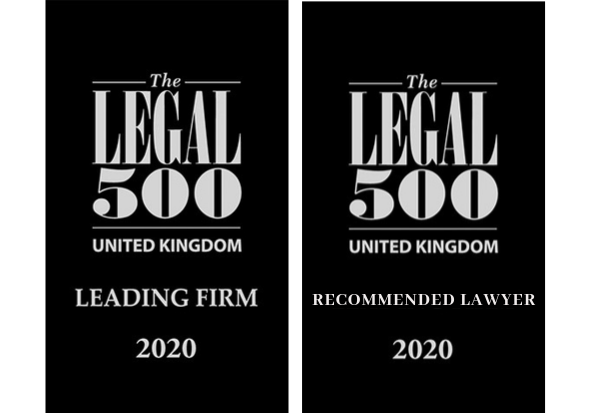 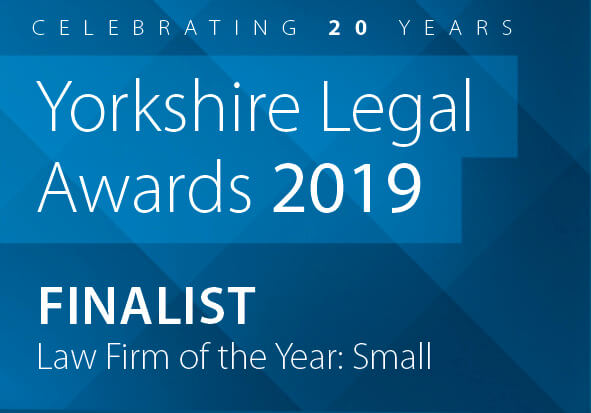 Finalists at the 2019 Family Awards 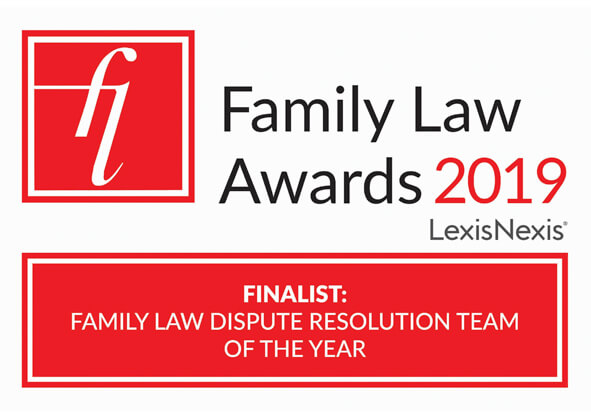